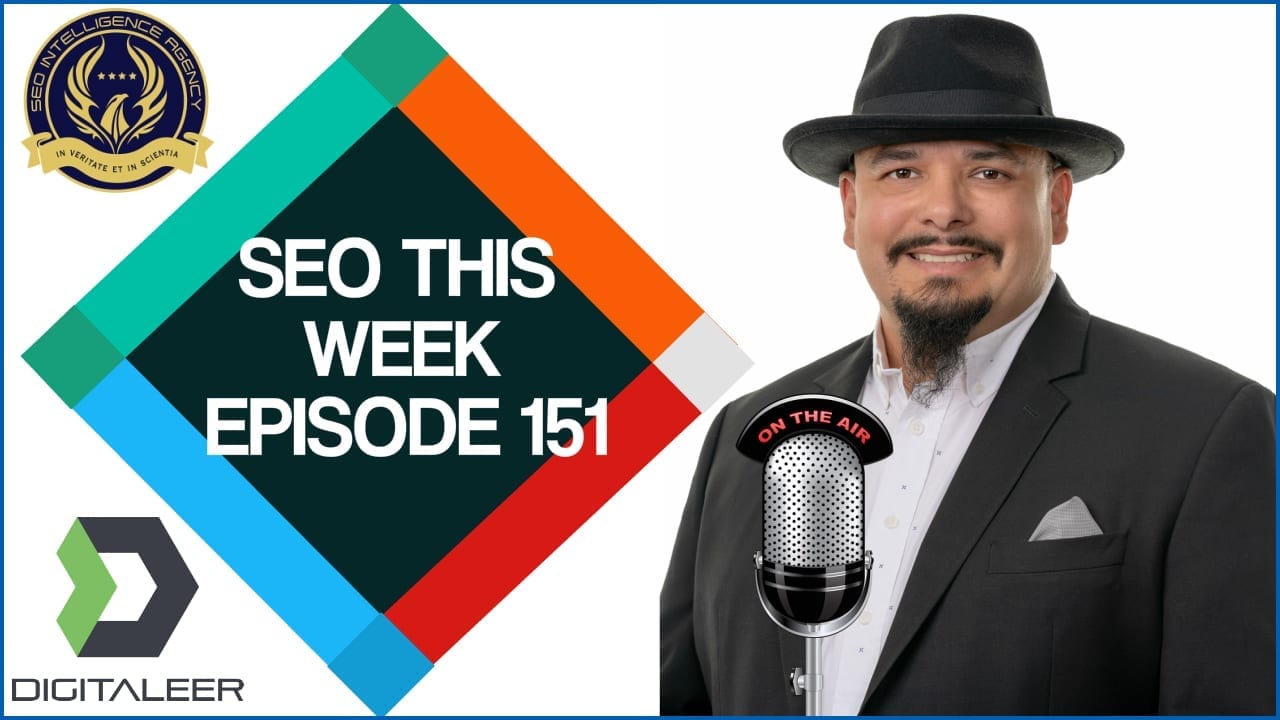 [vc_row][vc_column][vc_column_text]Welcome to SEO This Week Episode 151.  This week we are taking a look at an article about capitalization in your URL's that just might be causing you a problem.  Then we'll look at a test a guy did with 99 cell phones that resulted in a traffic jam.  We'll dive a bit deeper into the featured snippets discussion and if its worth it to try capture them.  Finally, we'll look at a Google patent that is discussing answering entity-seeking queries.

In SEO, there are many long-running debates.

That’s why the term “it depends” gets thrown around so often in our industry when answering questions.

One such topic of debate: does URL capitalization really matter for SEO?

Read on as we try to clear up some of the confusion.

For his experiment, Weckert loaded 99 smartphones running Google Maps into a cart. He then had someone wheel that cart around various streets in Berlin, including outside the Google office.

The phones apparently fooled Google Maps into thinking that there was a high concentration of users on those streets. Because the phones were in a cart, Maps was further tricked into believing that the traffic was slow-moving.

As a result, the navigation app started showing virtual traffic jams by turning green streets to red. You can watch the video below to see the trick in action.

No More “Double Dipping” on Featured Snippets—Does It Matter?

On January 23, Google announced that, “If a web page listing is elevated into the featured snippet position, we no longer repeat it in the first page of results.”

How has the recent change affected traffic? How much was “double dipping” actually worth? It’s a hard question to answer. Few sites have enough featured snippets to offer anything other than (very) anecdotal evidence. Those that do, typically, are unwilling to share traffic data.